Foreign and Commonwealth Office ( and international development) minister, Wendy Morton, (who is undersecretary of state for foreign affairs), is expected to give evidence on Tuesday 13 July (13:30 GMT) to the Foreign Affairs Committee, as the final evidence session in the committee inquiry into global health security.

The session is the final one a series of sessions that started in March this year and was followed on 30 April and 22 June as part of the committee inquiry into global health security.

The Committee is expected to discuss the lessons learnt from the Covid-19 pandemic, and the prospects of reform to the World Health Organisation (WHO) following criticism of its handling of the pandemic. The session will likely cover the impact of the merger between the Department for International Development (DFID) and the Foreign & Commonwealth Office (FCO), and recent aid cuts. Additionally, the Committee is likely to explore concerns over disinformation and vaccine diplomacy, particularly in relation to Russia and China. The Committee will hear from Minister Wendy Morton, and officials Rob Tinline and Darren Welch.

Wendy Morton is the Minister for European Neighbourhood and the Americas at the Foreign, Commonwealth & Development Office (FCDO). Her responsibilities include health, global health security, multilateral health organisations including the WHO, and international organisations such as the Global Fund and GAVI. Wendy was appointed as a Parliamentary Under-Secretary of State in the FCO and DFID in February 2020. She was elected as an MP in 2015. 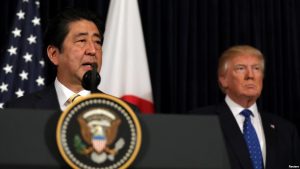 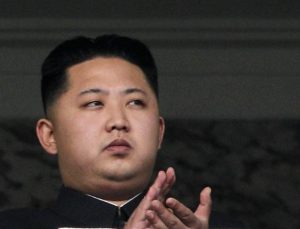